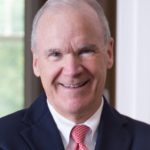 Joe Houlihan began his career in real estate as an appraiser in 1984, when he joined his brother, Dan, at Houlihan & O’Malley in Bronxville. Prior to his real estate career, Joe worked for eight years as an audit manager for Arthur Andersen & Co. and earned his CPA.

As the residential sales group grew in size and volume, the need for a dedicated office for this burgeoning team became apparent. In April 2006, Houlihan & O’Malley proudly opened its storefront location at 133 Parkway Road in Bronxville.

Since becoming a residential sales agent, Joe has been recognized by Hudson Gateway Association of Realtors (formerly the Westchester County Board of Realtors) with numerous sales awards including the Diamond Award for sales of over $15,000,000. In addition, he is a multiple-year recipient of the Westchester County Five Star Real Estate Agent award. He is also a past member of the Board of Directors of the Hudson Gateway Association of Realtors Multiple Listing Service

A lifelong resident of Westchester, Joe grew up in the Crestwood section of Yonkers, where his family resided for more than half a century. For over two decades, Joe and his wife, Anna, have been residents of Fleetwood in Mt. Vernon, where they raised their three daughters.

Joe is a past member of the Board of Trustees of the School of the Holy Child in Rye and the Bronxville Field Club. He is a graduate of Iona Prep and Iona College, both in New Rochelle. 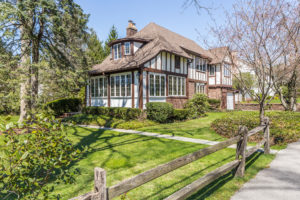 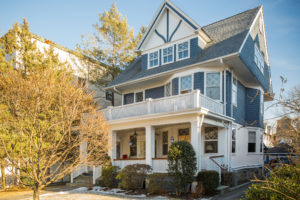 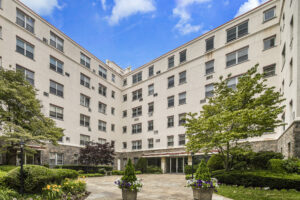 View all of Joe’s Recent Sales